German is often the choice of graduate and doctoral students expanding their scholarship with a secondary research language. Until now the options for developing these theological German skills were limited. After hearing the struggles of learners from around the globe, who truly desired to work with original source material, the Institute for German Theological Studies was founded.

Developed for and further refined during the International Summer School German (and) Theology at the University of Mainz, our teaching methodology utilizes a 10 step checklists which guides the translation process. Only permanent grammatical concepts, necessary for reading and translating theological German are introduce, saving the learner time and frustration.

The Institute for German Theological Studies offers learners from around the world various options to meet their learning needs and styles. Discover why this method has been the number one choice of learning theological German for scholars from distinguished Universities such as Oxford, Cambridge, and Yale. Our programs are offered solely online, eliminating the time and expensive costs associated with traveling to Germany. For the first time, learners can enjoy the same teaching in the comfort of their own home thanks to the Institute for German Theological Studies. 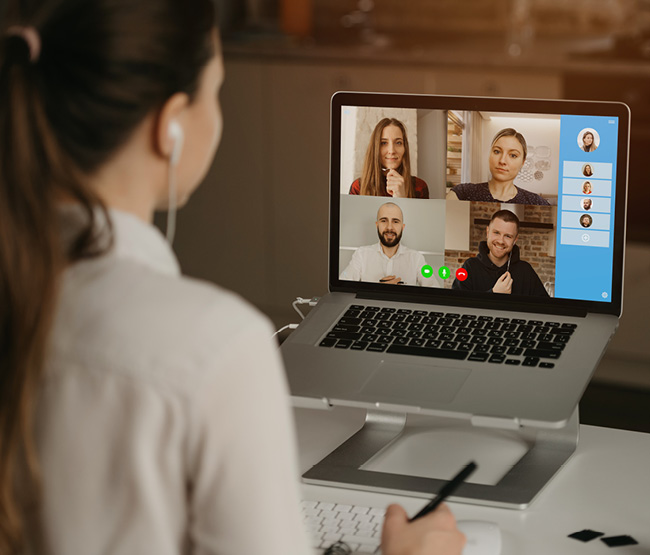 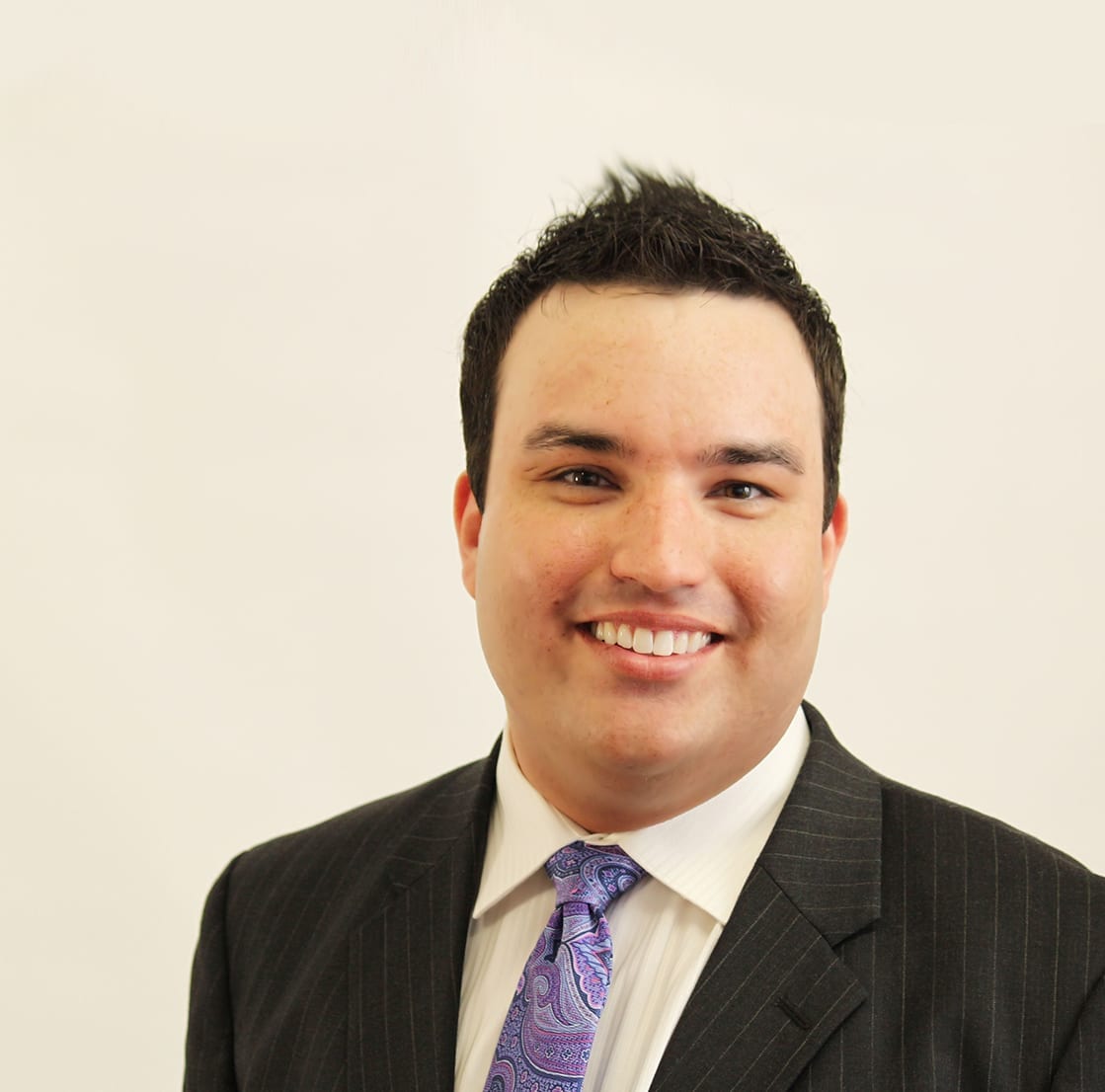 Katharina Hirt (PhD, Johannes Gutenberg Universität—Mainz, in German as a Foreign Language) has taught not only at the University of Edinburgh but also at the Zhicheng College in Fuzhou, China. Currently, she teaches German for international students at Universität—Koblenz and also prepares young refugees for their professional life in Germany.
Since 2015, Katharina has taught at the International Summer School: German (and) Theology at Johannes Gutenberg Universität—Mainz. During that time she has become an expert in teaching theological German to international students and helped to develop the teaching materials used in the Summer School. 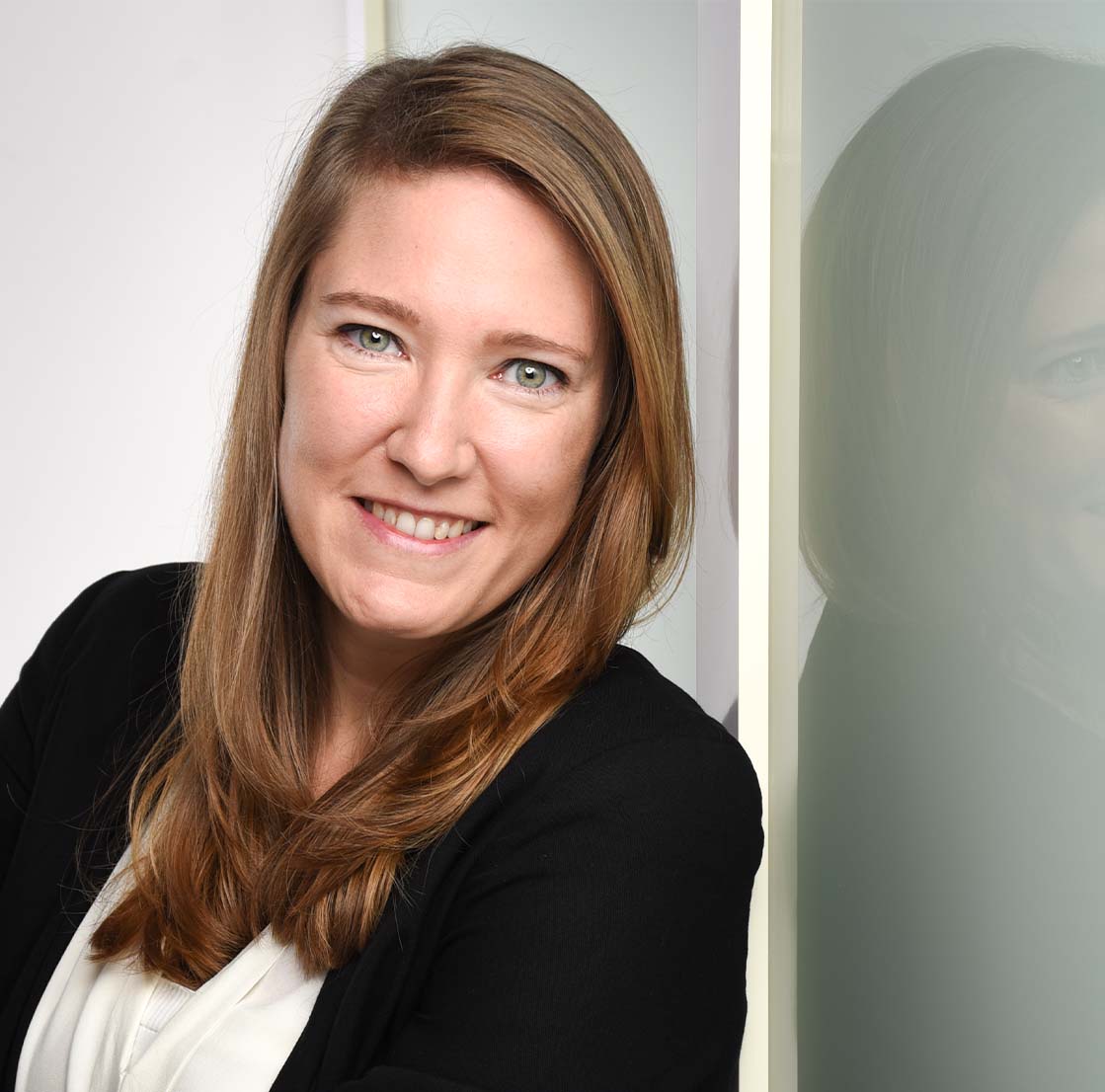 What is the Mainz Method?
The Mainz Method is applying a 10 step checklist for reading and translating foreign language texts. Usually this is done to texts from Latin or Ancient Greek that are no longer spoken. The Mainz Method transfers this methodology to languages like German that are still in use for students who want to read and translate complex German texts. All Grammar instructions are structured according to the 10 step checklist providing the student only with the knowledge needed for each step.

Why is it called the Mainz Method?

The Mainz Method was developed for the International Summer School German and Theology at the Johannes Gutenberg-University in Mainz, a city in the South-West of Germany. The city of Mainz played an important role in the development of theological German. During the Middle Ages, Mainz, Speyer, and Worms were the epicenter of Jewish study during the Diaspora, and it was the Archbishop of Mainz to whom Martin Luther addressed his famous 95 Thesis.

The Method has been used successfully in the summer school for over 5 years now and has been developed further for the purpose of the Handbook of Reading German Theology. 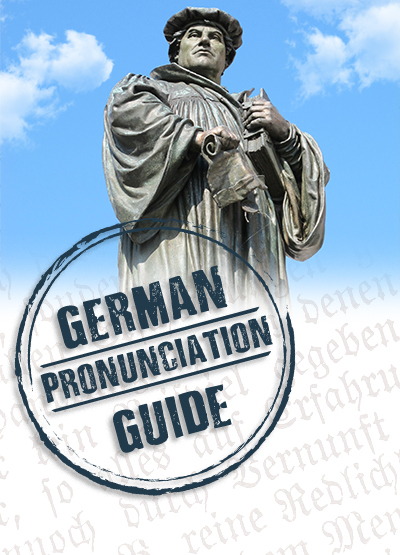 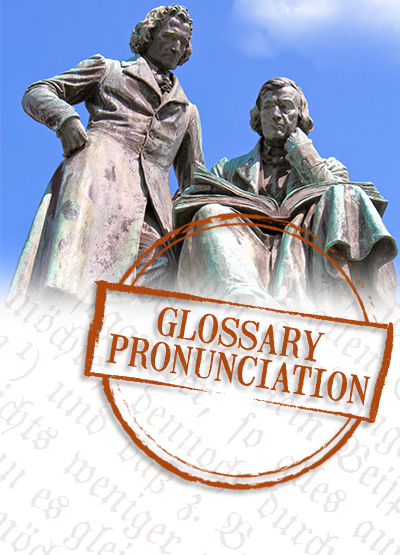 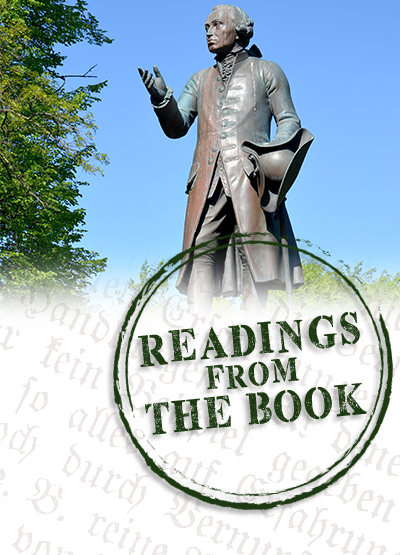 Readings
From The Book

Download our beautifully designed Mainz Method Checklist to keep beside your desk as you work through translating German theological texts.

Perfect your German pronunciation with Dr. Katharina Hirt as she guides you though audio tips and tricks to help you sound like a native German speaker.

Don’t struggle with pronouncing German theological terms, following along through the glossary with Dr. Hirt.

Join the Waitlist for the Course!

Our online course that guides you through the Handbook of Reading Theological German is launching in August 2021. Spots are filling up fast, join the waitlist!

We will notify you when the course launches!